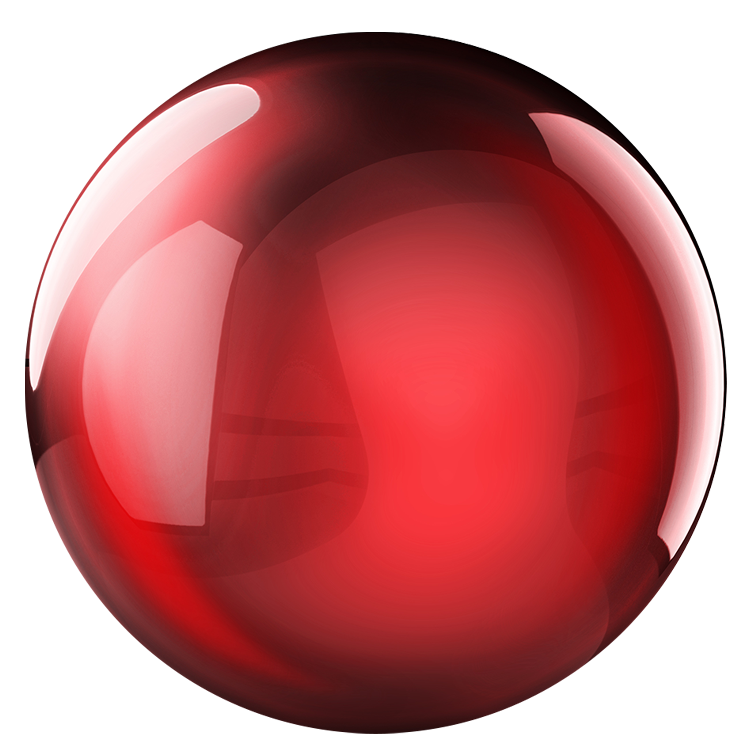 A short film.
The story of the eternal struggle of fathers wishing to make their sons like them, against the backdrop of illegal gemstone mining.
The story is set in the exotic Sri Lanka, an island where immense wealth coexists with hopeless poverty. The story centers on Andrei, a businessman from the DNR, who trades in illegal gemstone mining. Once again, going to the river, where in difficult and dangerous
The cynical and authoritarian Andrew takes his son, Philippe, with him. Overbearing and cynical, Andrew seeks to raise his son in his own image, but the young boy is alien to his father's ideas of peace. After a terrible picture on the river, right in front of little Philip's eyes, a conflict arises between Andrew and a Lankan laborer, resulting in the worker's dismissal. Losing his job is a great tragedy for the poor and bezambizious Lankan, because he is the head of a large family. Andrei, as a skilled manipulator, uses this situation to make Philip become at least a little bit like him. But will Philip learn his lesson the way his father wants him to? After all, children are pure, innocent, uncut souls.

Limited series.
In the series Wish List you will meet the main character Masha Sinitsyna, who after a small accident finds out that she has a tumor in her head. In despair, our heroine decides that her life is about to end and she needs to have time to do a lot more. Masha makes a wish list of things she really wants to accomplish in the time she has left. But will the disease be able to stop Masha from fulfilling her wishes? And what other surprises will fate throw at her?

A full-length comedy co-produced by Megogo Studio.
Tanya Babanina from Protvino is a master baker and dreams of having her own cafe. But to fulfill the dream, they say, you need to get out of your comfort zone. And Tanya goes out on an international scale, finding crazy adventures on her buns. Alone in Sri Lanka. With no money, no papers, and a husband who cheated on her right after the wedding. But with a hangover and a winter coat and... Under the same roof with three guys who don't want her at all.

collaborate on project
An investigative documentary about cybercrime.
A marvelous new world without maps or laws, where heroes face dangers like cyberbullying, online pedophilia, deadly challanges, terrorist propaganda, and self-harm. How does this appeal to the pioneers of cyberspace? And can we save our children? A portrait of the lost generation of teenagers on the Internet.

A family comedy series.
Based on the true story of a family.
The head of a large family, retired Admiral George Ugryum, suddenly realizes that the enemy has infiltrated his precious family. The admiral's beloved eldest daughter brings her fiancé Sasik from a vacation on a tropical island, and the whole well-adjusted life of the admiral's family goes upside down. Now it is a matter of honor for the admiral to get the impudent "Papuan" out of his house and out of his daughter's heart. But how to be, if your family out of the blue, accepts a son-in-law and starts a riot against you "on the ship.

Full-length comedy.
"Budding country rappers, dreaming of fame and popularity, fail
their performance on the country's top television singing show. Upon returning home, they discover that they have accidentally stolen a famous singer and a member of the show's jury, crossing the path of the real kidnapper. All the media and social networks report on the kidnapping of the singer, and the "glory" of the dangerous kidnappers completely kills their desire for easy money and copper pipes. Now they have to make sure that the star is not hurt in the harsh realities of the farm, to escape from the persecutor and prove their innocence.

Limited series
Two pensioners, tired of the poverty allowance, deceived by their relatives and the state system, during the war and besieged Odessa realize that no one else in this life needs them, and they must take care of themselves. To save their lives and the lives of the girls they know, and to save the old sanatorium building from being bombed, the pensioners decide to open a brothel in it. After the war, when the brothel becomes the subject of discussions and the dilemma of heroes or traitors, they decide to abandon it and flee to Great Britain. But how can they do this when they have found a family together with the brothel, in the form of the night butterflies? 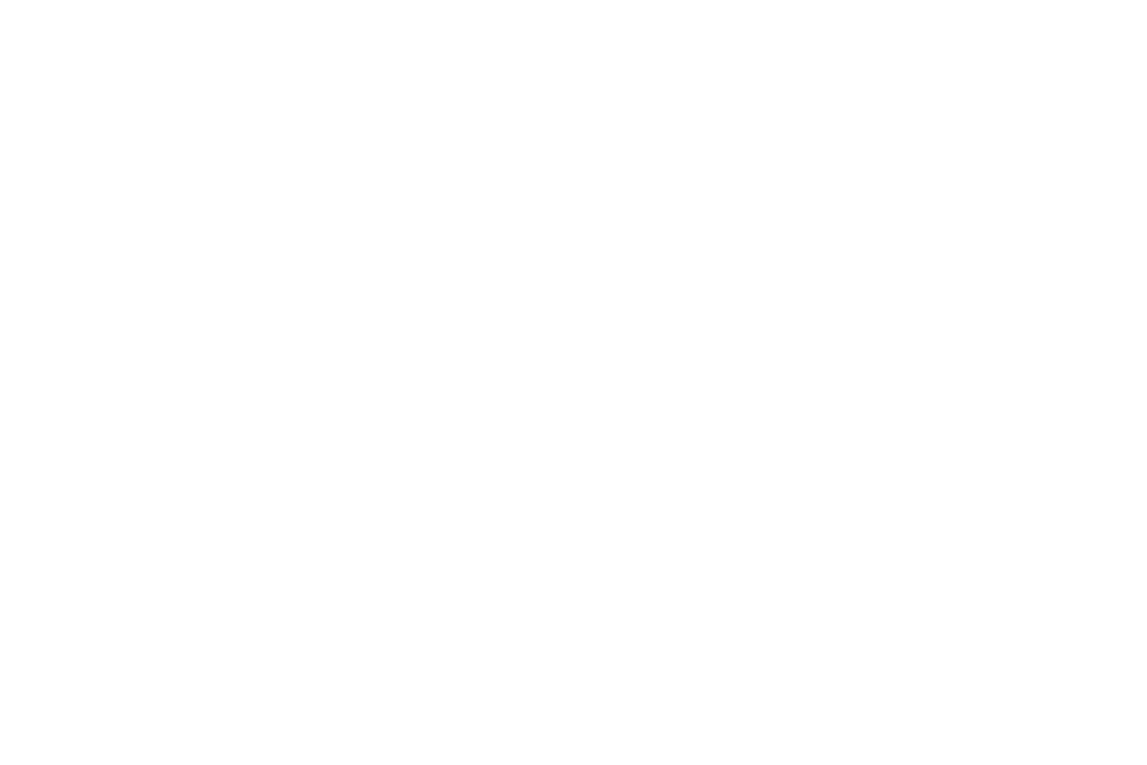 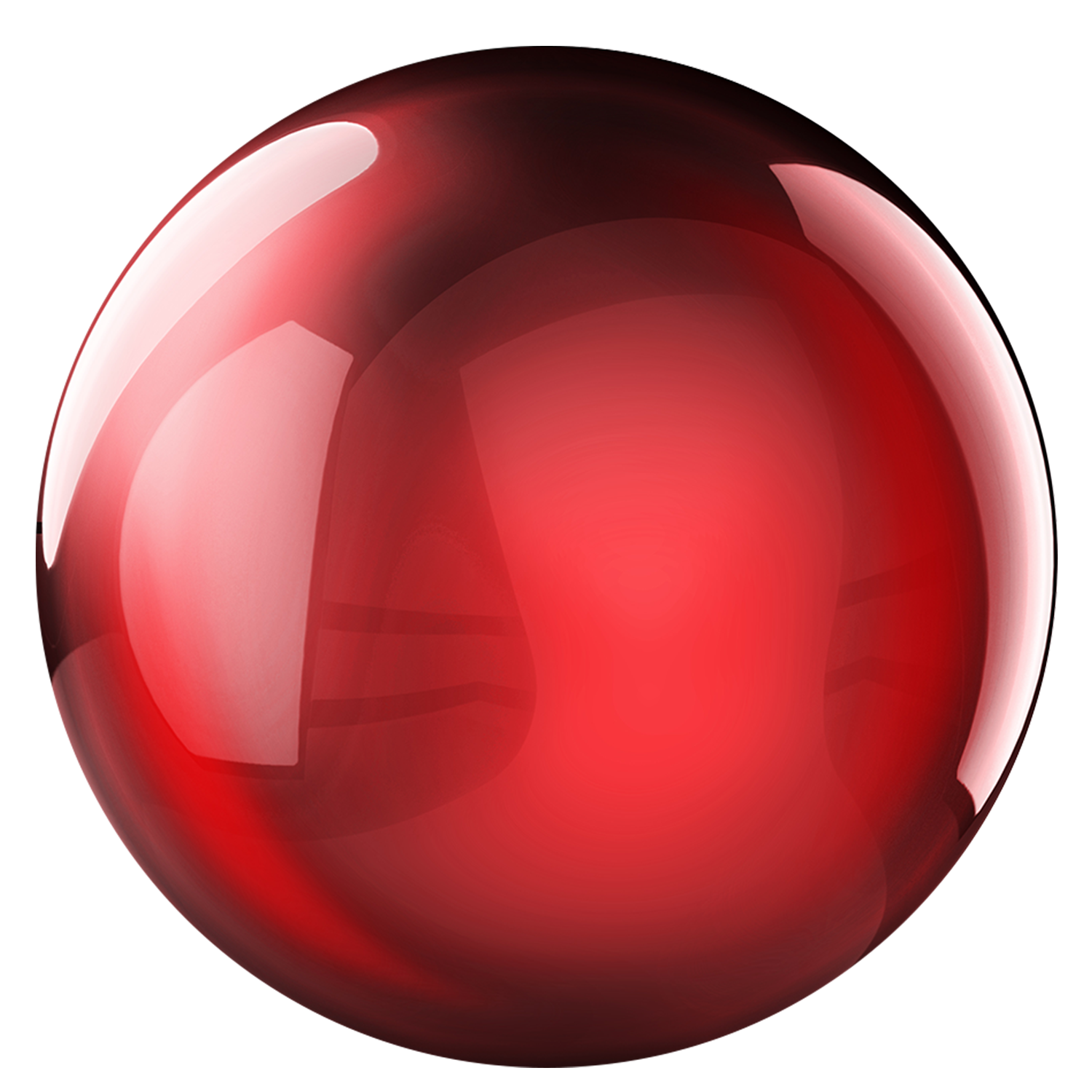 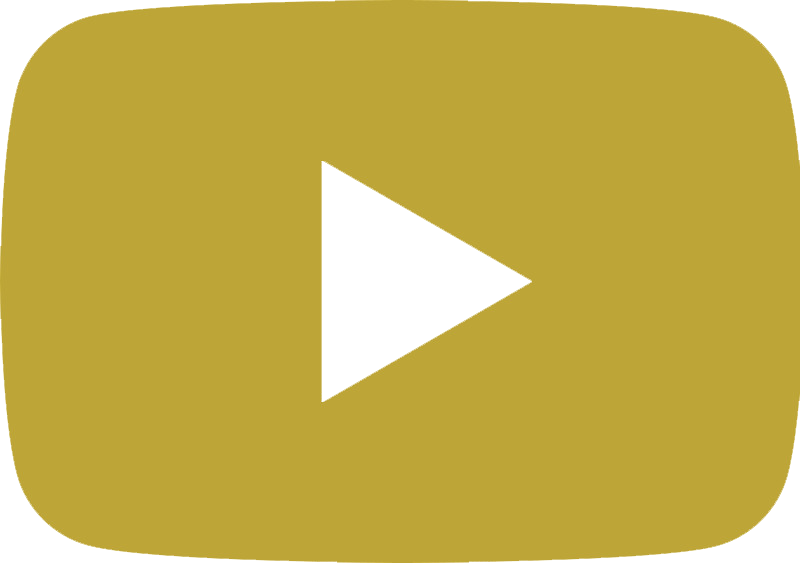 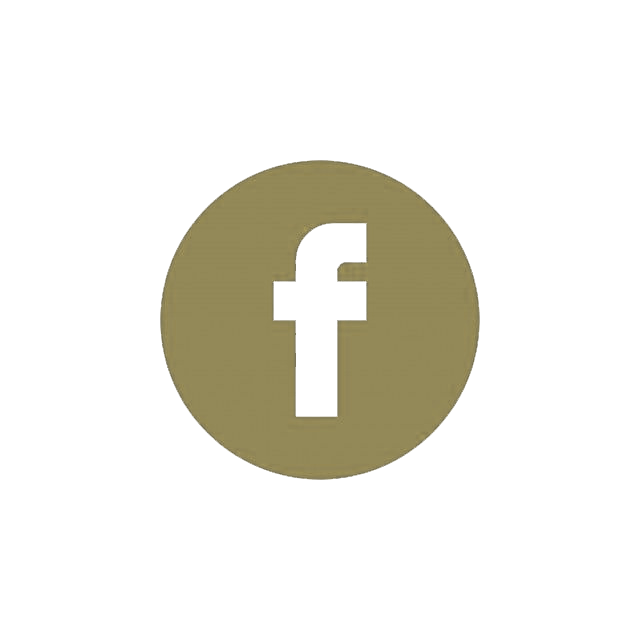 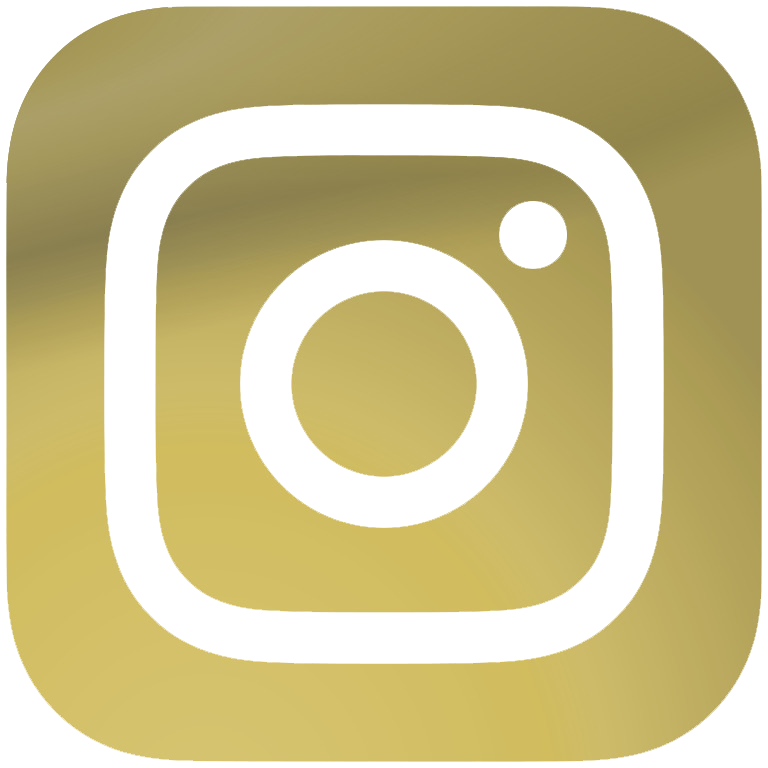 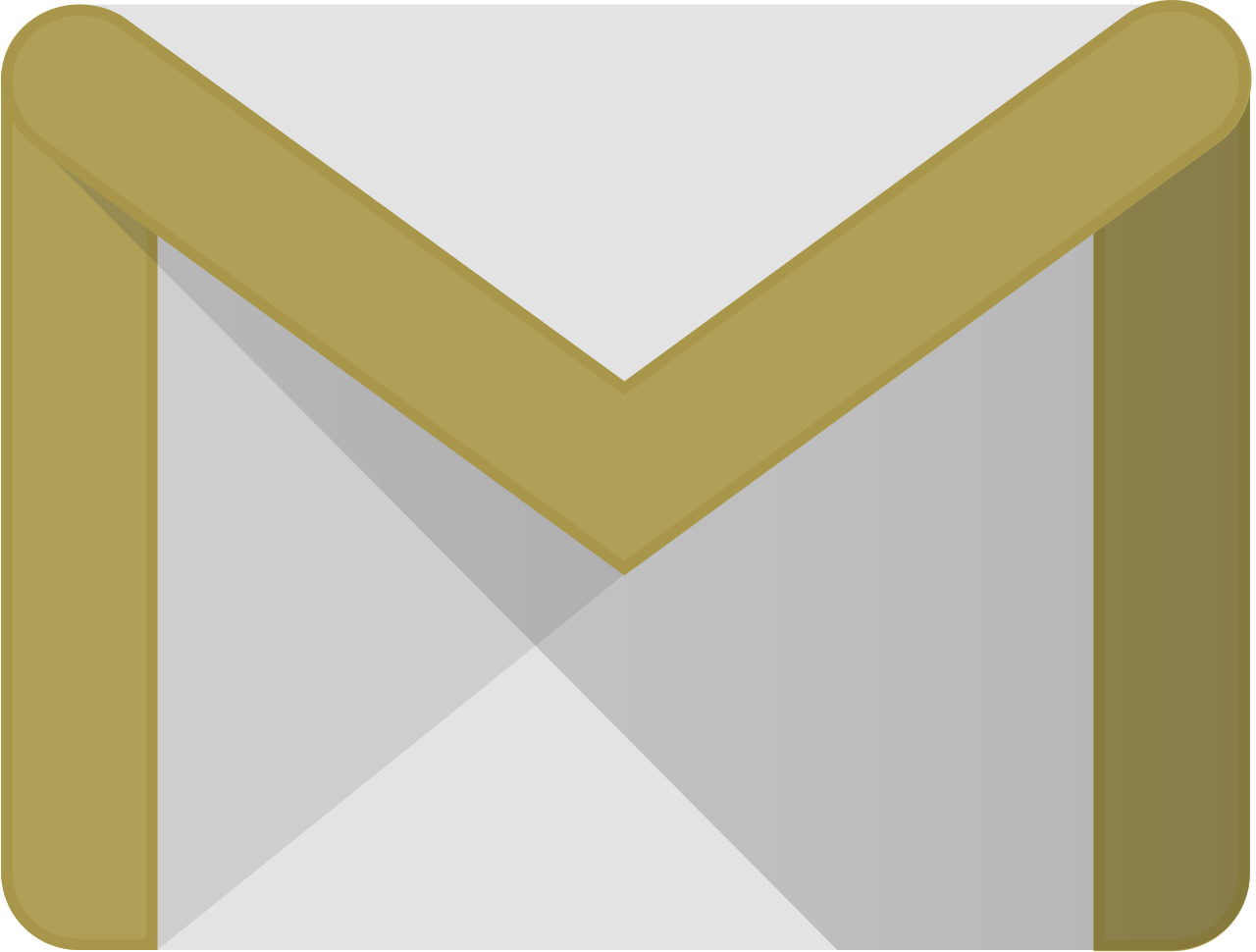 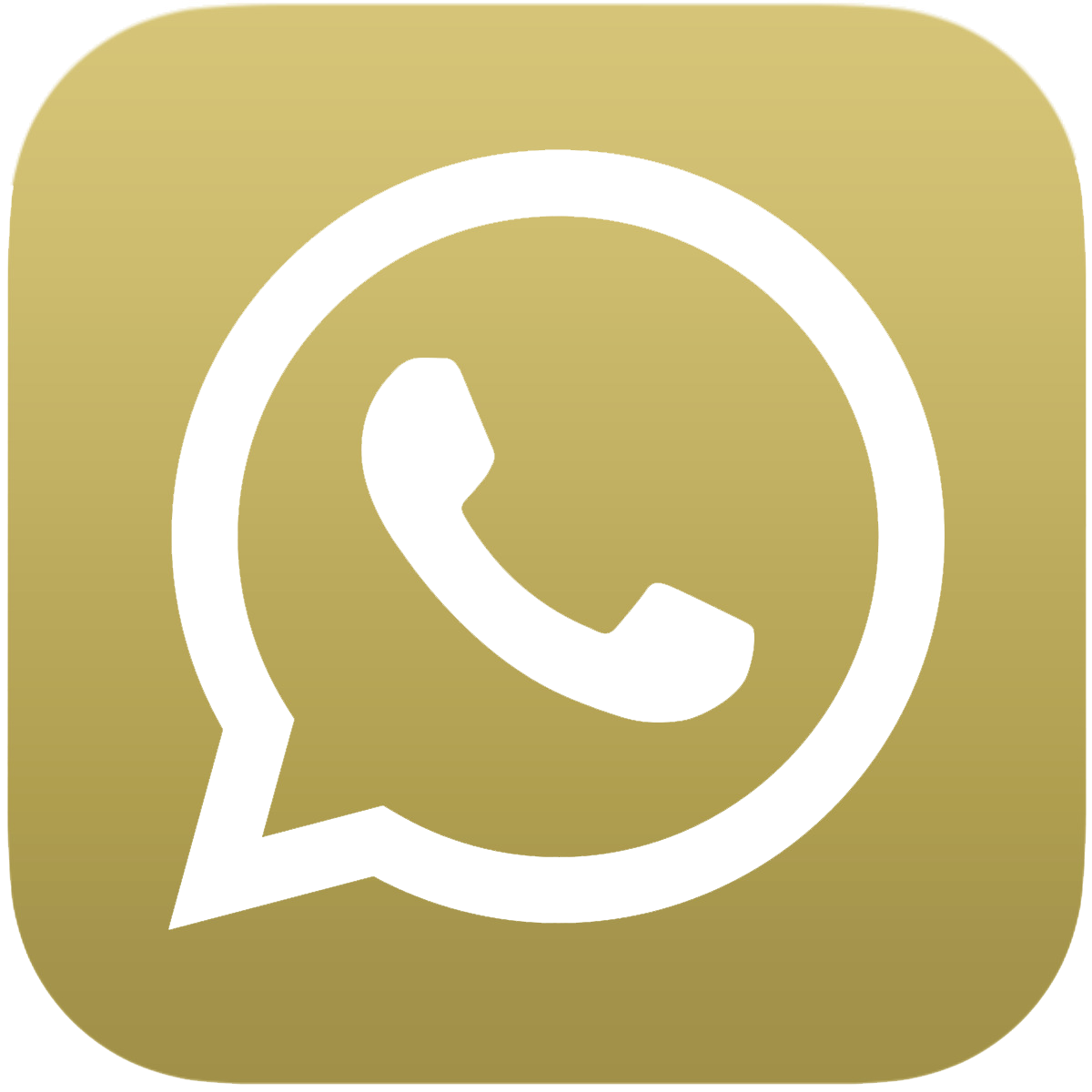 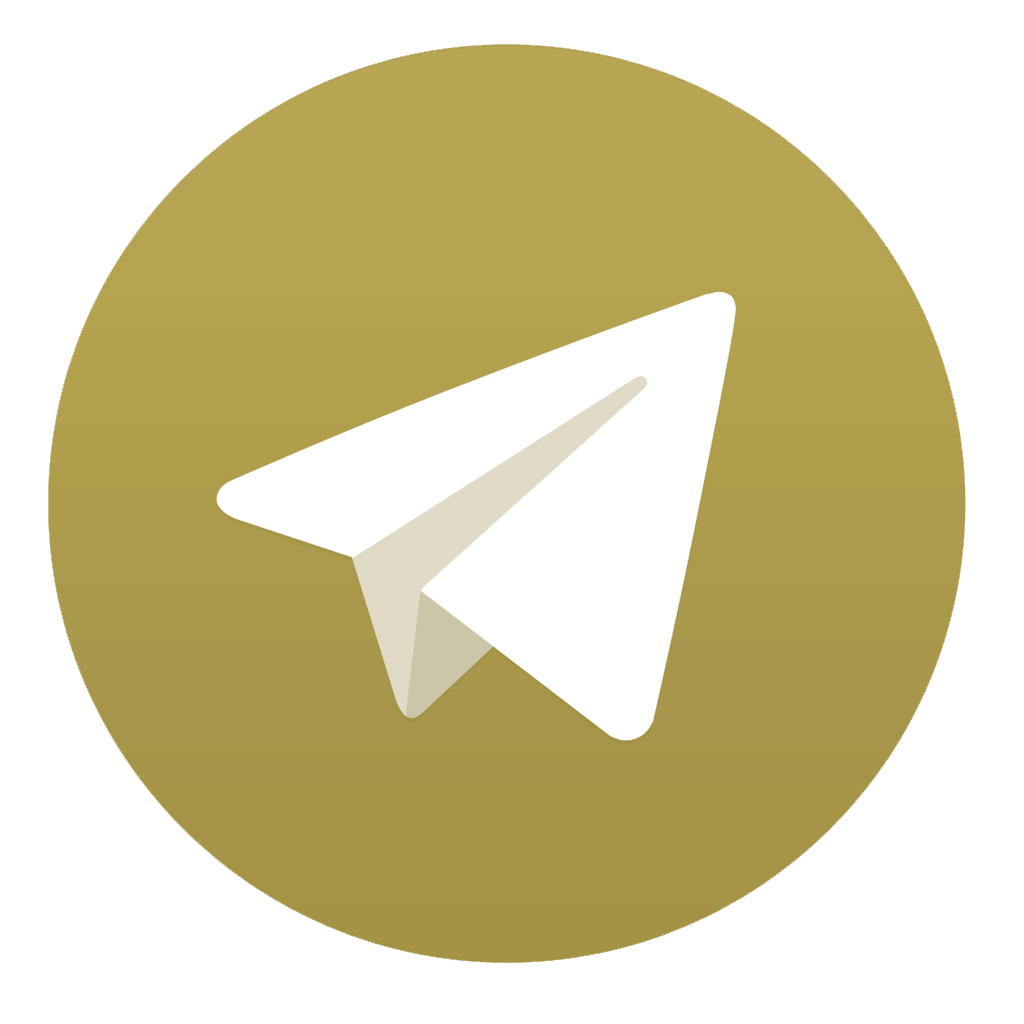 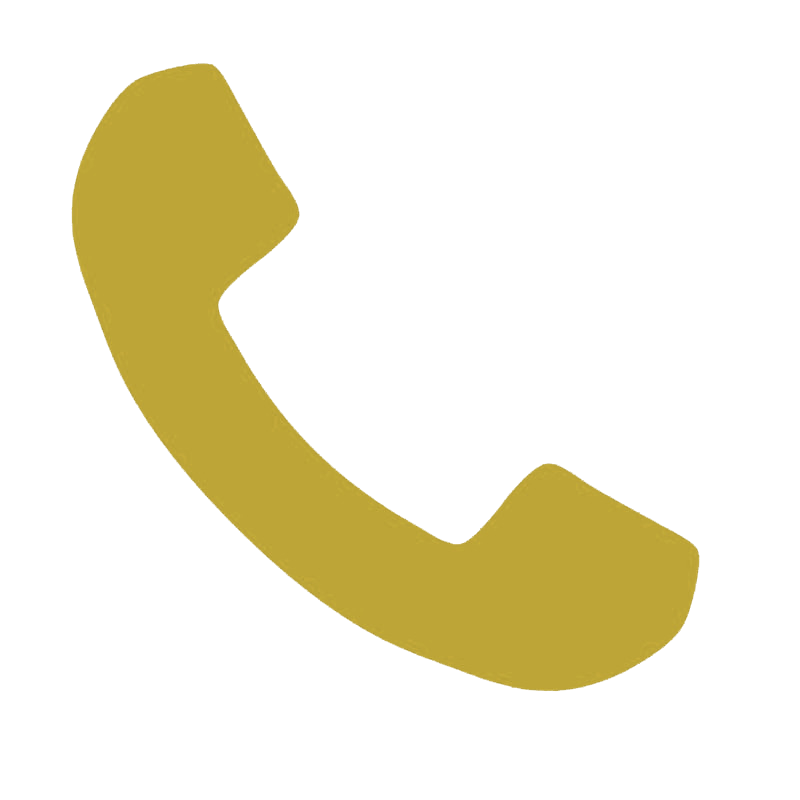